Water Damage and it's effects on Coon Rapids Government buildings 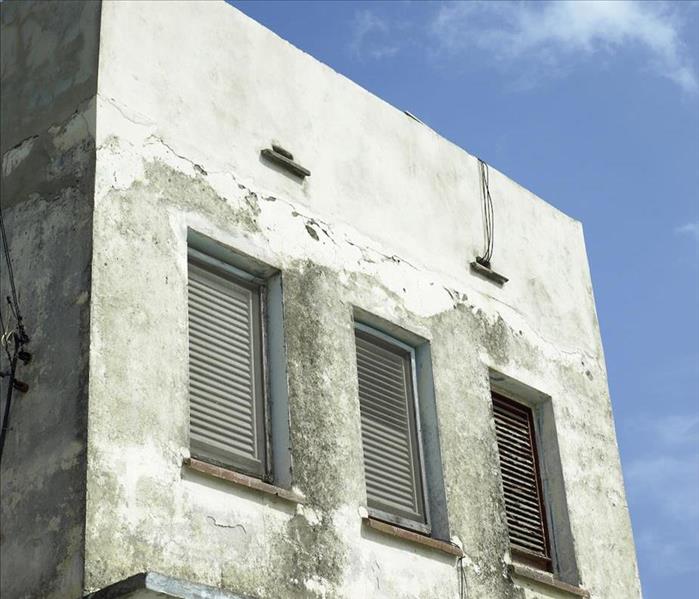 Several of these buildings are somewhat older structures that are in need of infrastructure replacement of critically important parts.

There are thousands of buildings all over the nation, including Coon Rapids, that are owned and managed by the United States government. Several of these buildings are somewhat older structures that are in need of infrastructure replacement of critically important parts. This need for replacement could also mean the pipes are very old and not well maintained, so that they are more likely to burst then newer pipes would be. Also, there are many government buildings that are located in places that undergo significant changes in climate that can range anywhere from extremely cold to extremely hot. These temperature changes can make for a significant amount of strain on any piping that is in the building, which can yield burst pipes within buildings. Even though many people like to think of the United States government as immune to commonplace problems such as this one, the truth is that their buildings are just buildings like any other commercial building and can just as easily be affected by problems such as water damage as can any building in the United States. Which types of facilities that are owned by the United States government can be impacted by the bursting of pipes?

Military facilities experience effects due to weather changes that can come with no notice at all. Considering that several of these facilities are distributed all over the nation, it is very important to ensure that the ones that are in temperate climates have adequate insulation. If they do not, the consequences will be that the pipes will maintain a tendency to burst, whether they are located in the offices, airplane hangars, or barracks. If a pipe does burst in one of these facilities, the incident could actually lead to the formation of mold. This is bad enough in a home, but when an issue like this has an impact on the armed forces of our nation, it is absolutely crucial to make sure that the problem is taken care of, so that the armed forces can be ready for action at all times and not have to deal with issues such as this.

Federal court buildings could also be seriously impacted by damage due to water. These building are ones that people would really not want to have to deal with an issue such as this one, because the buildings are actually local centers of the federal justice system. Because they are so important within the system, they need to be open at all times, so that the justice system can proceed with its work as usual. If water damage takes place within one of these buildings, it needs to be tended to right away, so that the problem can be alleviated and the federal justice system can proceed with its work.

Government offices need to be protected from water damage as well. If there are water damage issues in a major center of government activity, it is possible that the bureaucracy within the government could be adversely affected or even slow down to the point of ineffectiveness. For this reason, it is crucial for any water damage problems that arise in these buildings to be resolved immediately and in the most professional way possible, so that the building can be maintained in working order. It would be absolutely unacceptable for federal government proceedings, which affect everyone in the nation, to be slow down or stopped due to a problem as simple as water damage within the building. Just like other businesses, the Government calls in experts when they need a specific job done, like water damage to their buildings. Contact SERVPRO of Coon Rapids / Central Anoka Country - (763) 712-9712. We are available 24 hours a day to get your Coon Rapids business back up and running. Our expertise includes restoration services for fire and water damage, including electronics restoration and document drying. We are also your business’s best resource for mold remediation. Learn more about our commercial restoration services:

We are proud to serve our local communities: